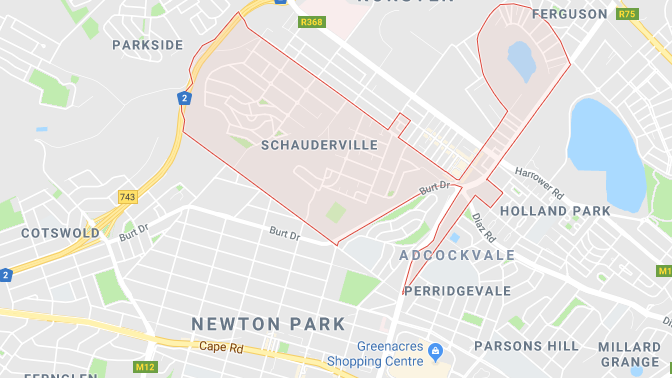 The suburb of Schauderville, better known as Schauder, is one of the oldest Northern Areas settlements and was established in 1935. Schauderville gets its name from Adolph Schauder who was a Port Elizabeth Councilmember for 40 years who later served as the city’s mayor.

from 1940-1942. Adolph Schauder was a Jewish settler who advocated for better housing for the underprivileged. Adolph Schauder Primary School is also named after him. Schauder neighbours the suburb of Korsten.

According to the latest census, Census 2011, 13 971 people residing in the Shauderville area. The basic demographics are as follows:

Shauderville is home to the iconic Baptist Church, one of the oldest church buildings in the City and the Jarman community centre. 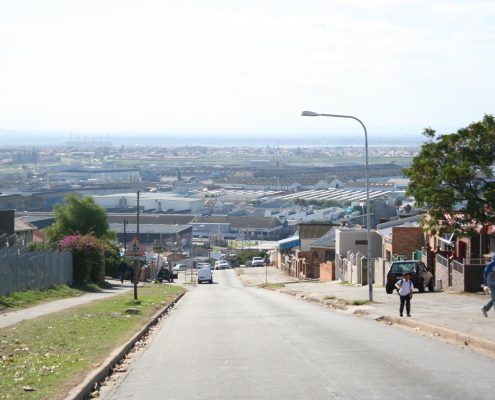 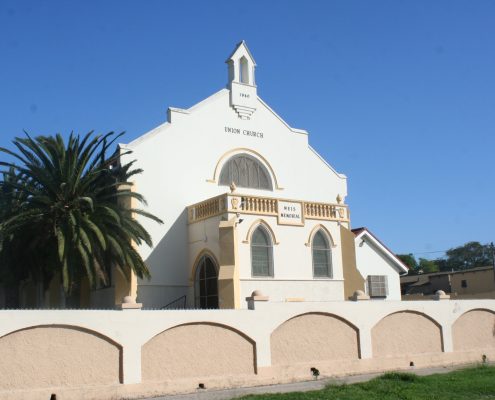 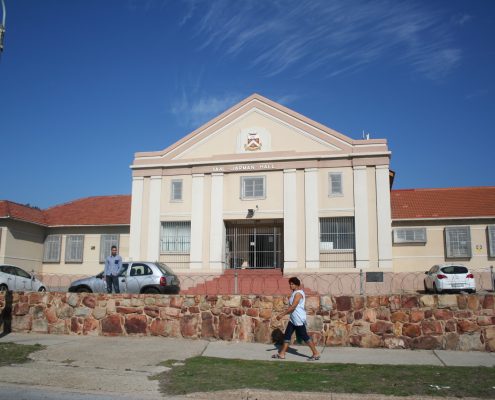 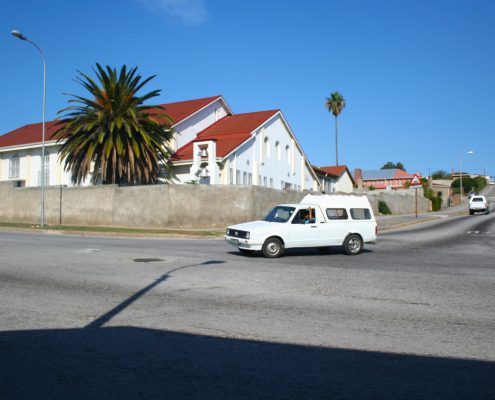 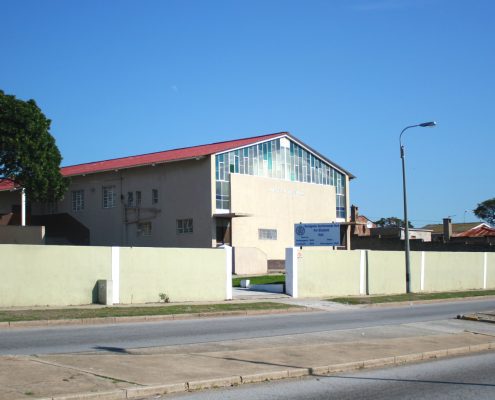 Did you find apk for android? You can find new Free Android Games and apps.
Scroll to top