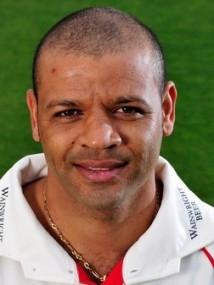 Born on the 28 May 1977, he is one of the Northern Areas most prominent sportsman. His family resided in Parkside. Prince was the first black South African to captain the national cricket side. Prince is best known for his batting skills, he was a left-hand batsman having played 66 test matches and 52 ODI’s for South Africa. He has played for multiple teams/clubs including: South Africa,