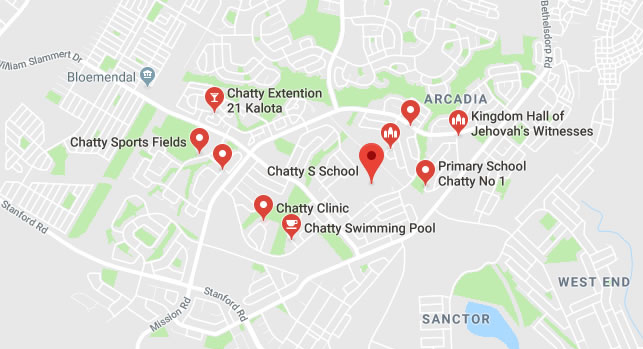 Originally named after the Chatty River. It was a farm owned by Frederick Korsten and used for gazing his flocks and sheep.  Later, it became the proposed name of Bethelsdorp Ext. 17-26.  It is also believed that whoever named the farm had been part of the Indian Service. A chatty is well known in India as a spongy vessel which keeps water cool because water percolates through walls and evaporates.  The farm later belonged to Andries Bendictus Scheuble who owned Haartebeestefontein.

Currently, the Chatty area does not have statistics available.

Do you know any notable persons who was born, reside(d) or worked in the Chatty area? Let us know. 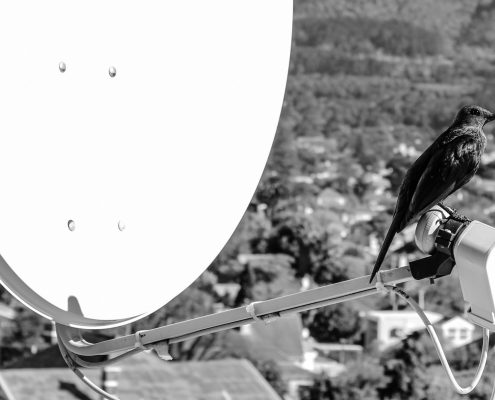 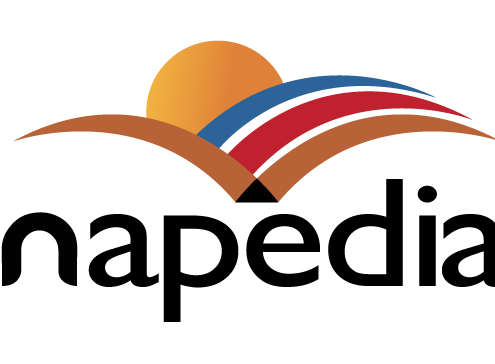